Here is something from an Oregon Catholic who attended the Planned Parenthood Forum with other concerned Catholics.  This is what she observed and since it is an mid-election year we are thankful for her insights.

Copied directly from the Democratic Party of Washington County Website:


Isn’t it interesting that the Democratic Party of Washington County is advertising a meeting for a "non-political, non-profit health care provider"?? I thought non-profit status was contingent upon being non-partisan.

I attended this meeting. It was my first direct contact with people who support and work for Planned Parenthood other than the former Planned Parenthood Director, Abbey Johnson, who I met at a pro-life conference after her conversion. And of course I have had contact those abortion supporters who shout profanities and nasty comments at us when we pray in front a Planned Parenthood abortion mill; given their hostile reaction to our peaceful vigil, I assume they too are supporters of the largest abortion provider in the country.

I got the sense that Planned Parenthood of Oregon is starting to get nervous, even in "the state with the most liberal abortion laws in the country", as stated by Hannah Love, who led the meeting.

She was noticeably decades younger than her audience, whose average age was probably closer to 50. Since this was a "public meeting" in a tax funded facility, there were almost as many opponents as supporters.

However, the only people allowed to speak in this meeting were Hannah and anyone who supported the Planned Parenthood cause. Those of us who wanted to refute any of the "facts" being shared by Hannah were vehemently cut off before we could utter a word. I know, because I tried to refute what she was saying with the truth three times and she talked right over me.

Also, those who wore symbols indicating their beliefs, such as crosses, were locked out of the room at the moment the meeting started. Since it was a "public meeting" in a tax funded facility, I thought those tactics were illegal but apparently not. I had to get up from the back of the room to open the door for our 80 year old faithful prayer warrior, Marie.

The purpose of the meeting was to tout all of PP’s accomplishments over the past year and to recruit volunteers to canvas neighborhoods sharing all the wonderful work the PP is doing. Hannah plugged the "TOP" program as working to help reduce teen pregnancy. (VOCAL This is the Planned Parenthood program that Bill Diss is having all those troubles over.)

We have had 40 years of this same talk by Planned Parenthood. Hasn’t history proven their theories wrong yet? They have said that birth control and sex education would reduce teen pregnancy since before abortion was legalized in 1973. So how much longer are we going to let them say this with no data to prove that what they are saying is true?

Planned Parenthood also still insists that only 3 percent of their "business" (the term used by Hannah, however I thought non-profits were not a business but a service) is abortion. This "fact" has been proven false by reporter after reporter and prolife group after prolife group but they still use it on their supporters because, frankly, Planned Parenthood doesn’t care how many lies they use as long as those lies keep them in business.

The way they "justify" this fact is by using each encounter with a customer as a "service", even if the same customer comes in for the same service every single month, or receives multiple items during a single visit.

So each pack of condoms or birth control pills sold is counted as service. They also provide these at huge discounts well below what pharmacies charge to anyone who wants them whether they could afford to go to a pharmacy or not and whether or not they have insurance.

So the idea that Obamacare had to provide these services as part of the insurance plan was ridiculous since the government already provides birth control for next to nothing to anyone who wants it through the nearly $350 million they give to Planned Parenthood every single year.

If you read former Planned Parenthood Executive Abbey Johson’s book, Unplanned, Planned Parenthood’s reason for providing nearly free birth control has nothing to do with reducing the number of abortions as they say.

They are well aware that this ensures that customers keep coming to them despite alternative sources and keeps this false statistic in place for them year after year. Plus when the birth control inevitably fails, as it does so often among teen users, the first place they turn for help is to the agency who provided them with it in the first place. Free or low cost birth control maintains a future stream of abortion customers as well. And they achieve all of this deception with our hard earned tax dollars.

Much to Planned Parenthood’s dismay, abortions are declining, even here in "liberal" Oregon. Planned Parenthood claims this trend is due to its TOP education, only recently initiated. However, pro-lifers know that 40 years of education, prayer and advocacy combined with compassionate and selfless assistance to women in unplanned pregnancies is the real reason behind this trend.

Young people are more pro-life than ever before and they are starting to stand up and speak out for the 25 percent missing from their generation who were aborted. They realize that they are lucky to be here given that so many are not. 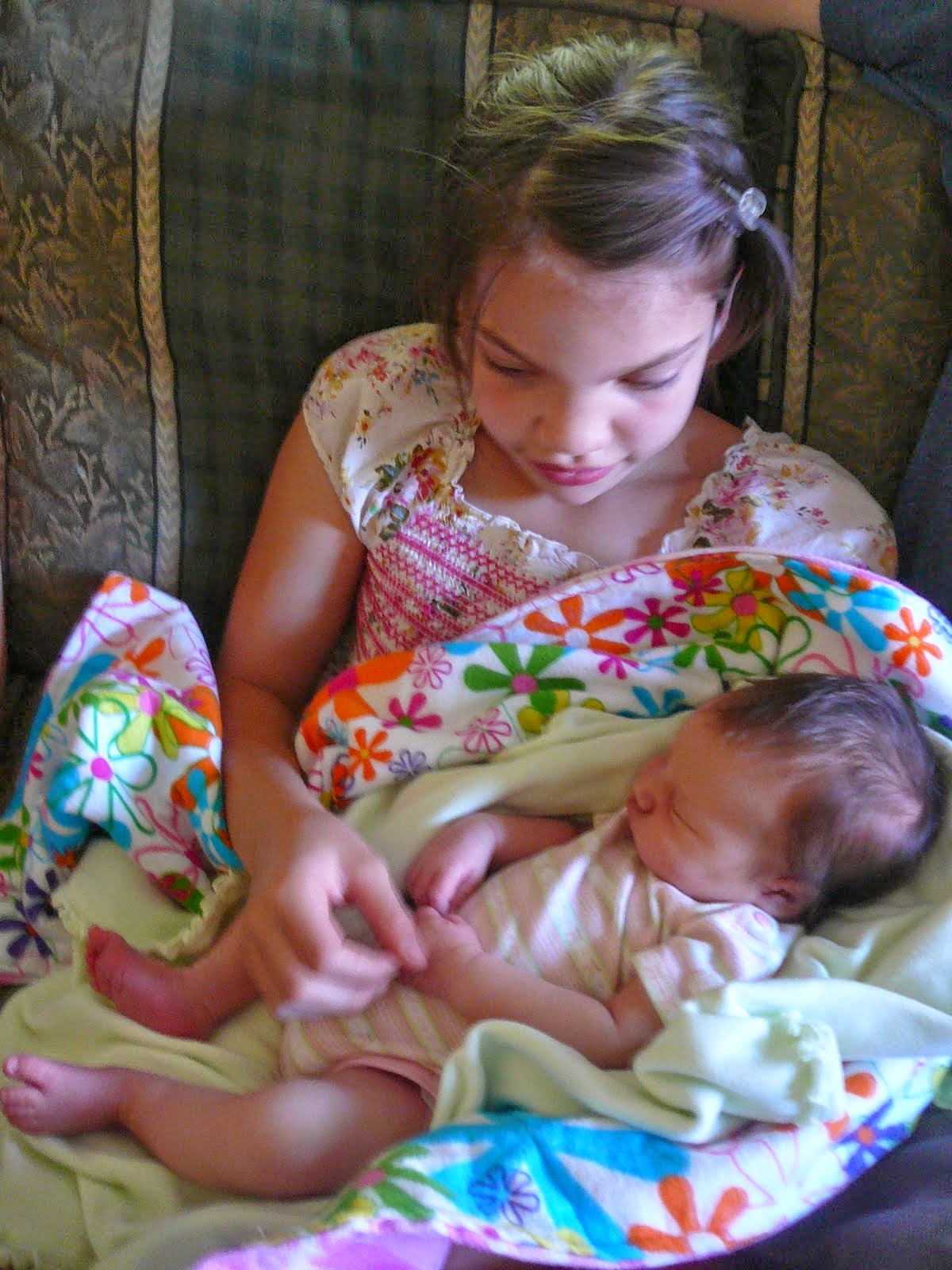 As a counter-measure to the growing pro-life culture, Planned Parenthood now hosts a "Teen Sexuality Conference" in Seaside every year to help promote teen sex and to give their future supporters and adults who get off being taught about pornographic material by the young. The materials at this conference would normally not be legal to sell to children under age 18, but at this conference it is displayed prominently in full view by all in attendance.

In my opinion, this conference is the most vivid real life example of the blind leading the blind that one could ever witness, based on an article I read by an attendee at last year’s event. Personally I would not be caught dead in such a place, so I had to rely on another’s account. (VOCAL Oregon Catholics lead by Jim Welsh on the coast had a silent protest April 7 and 8th the dates of this taxpayer funded event.)

Even in this time of darkness, we all know that there is one wonderful promise made by Our Lord about the blind leading the blind. At some point both fall into a pit. If nothing else, we pro-lifers will continue to welcome our children as the blessings that they are and abortion advocates will tragically continue to eliminate theirs as the inconveniences and burdens that they believe them to be and the political tide will shift on the sheer madness of their own wishes.

I’d like to believe though, that all those hours we pro-lifers spend standing in the rain with our rosaries and signs may have just a little bit to do with returning our nation to one nation under God, where we all have a right to life, liberty and the pursuit of happiness.