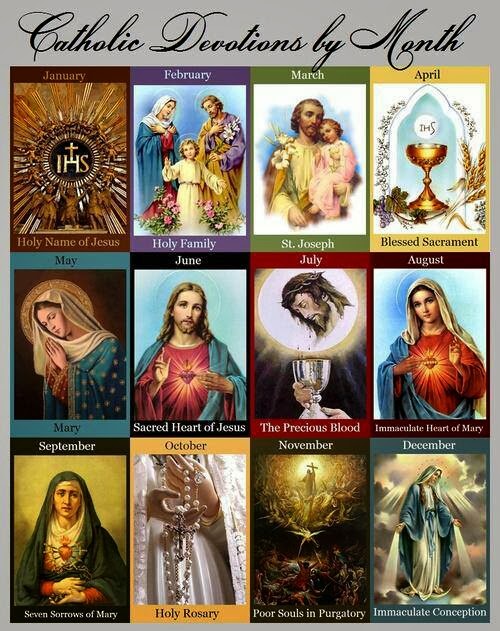 Anything that helps with understanding the Liturgical Year is necessary for our children to feel in their hearts.

They even have cookbooks for each Liturgical feast day.

Where did you get this image? Im tryign to find out who created it. Thank you