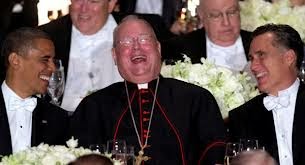 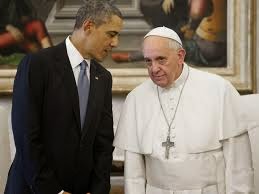 ​
May God Bless You,
Nina D. Rhea
WestCoastProLife.wordpress.com
Posted by VOCAL at 3:41 PM