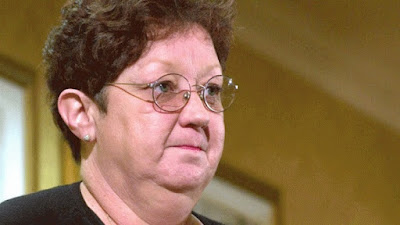 Has our Archdiocese taken a public stand on Senate Bill 494 (the bill that ok's euthenizing mentally ill persons) ? If not they should read the article on the Internet at: