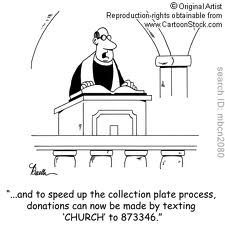 Thank you for sharing, I like it worth reading.